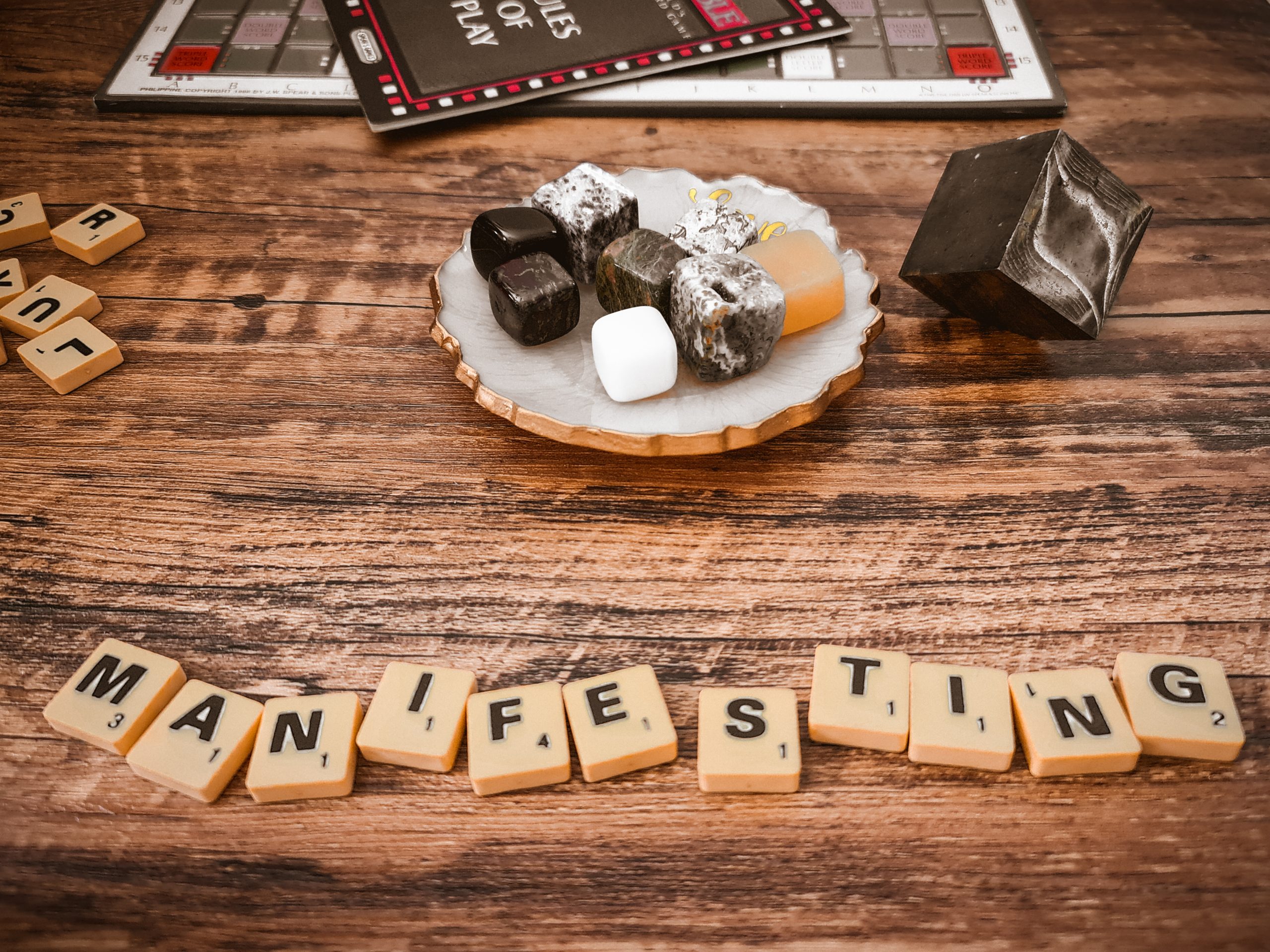 Around the table, one or more players hold a secret, and the rest of you must discover who it is! Expect a lot of lying, bluffing, and crazy allegations. Players are frequently assigned concealed roles that only they know about, and they must complete their objectives, which are usually either locating the odd one out or concealing the fact that they are the odd one out themselves.

Blood on the Clocktower, One Night Ultimate Werewolf, and The Resistance are just a few examples.

Board games strongly emphasize storey and description, which are either directed or entirely generated by the players. This might be a single vignette in which players are tasked with creating and explaining something triggered by a single card, or a series of vignettes spanning the whole game – or a campaign of numerous sessions – read from pre-written sections.

The King’s Dilemma and Tales of the Arabian Nights are two examples.

Board games in which you assign your pool of “employees” – frequently thematically genuine workers in your employ – to areas on the board and pick actions from them. Usually Eurogames, with player interaction arising from the fact that actions made by one player are frequently unavailable to or at a cost to others.

Charterstone, Agricola, Caverna, and Lords of Waterdeep are among examples.

Players put armies against one other on a map with a grid or real measured distances for movement, represented by collections of miniatures or tokens. To win, you must either eliminate your opponent’s figurines or complete goals, with fighting often governed by dice rolls or card play.