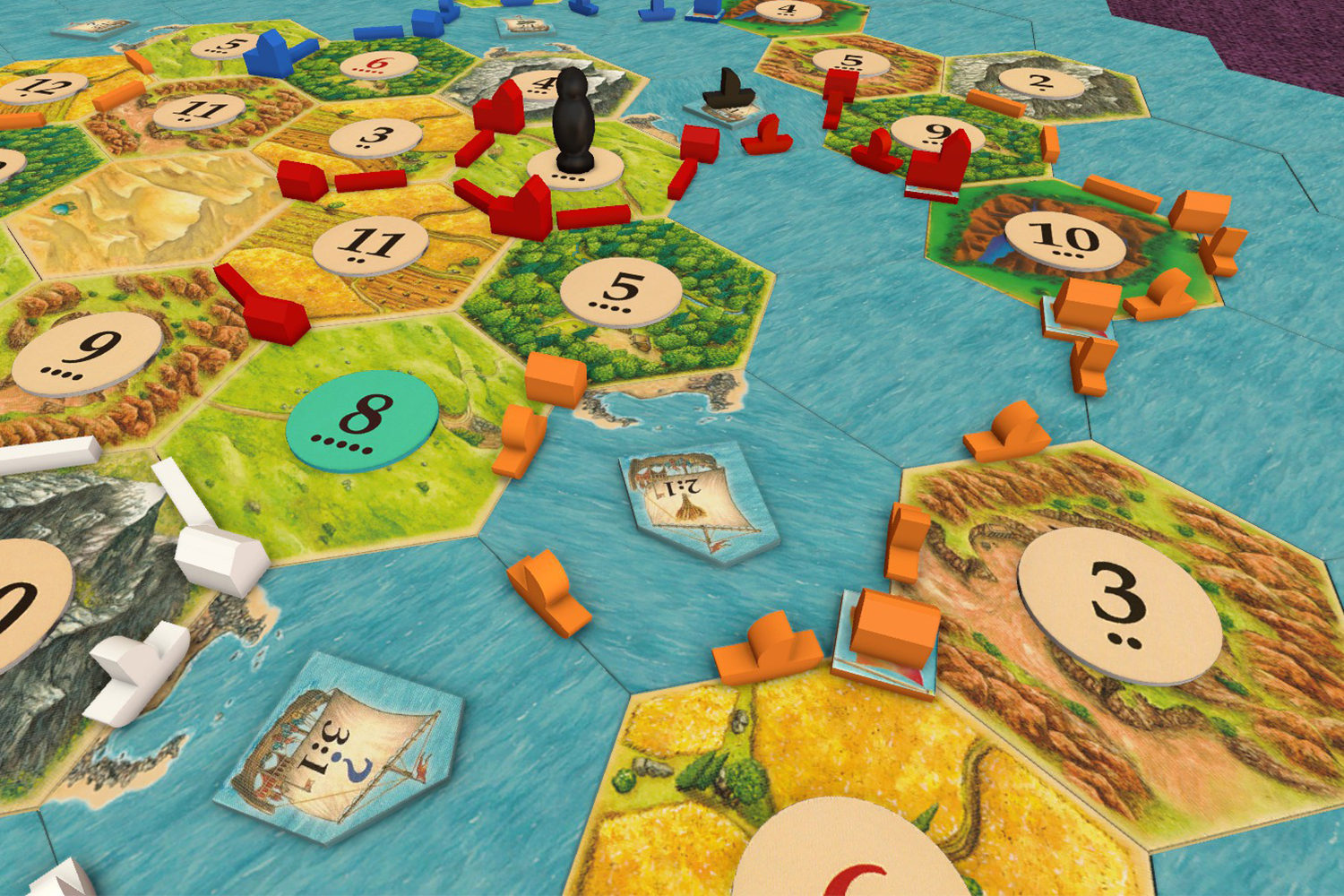 When one usually thinks of a pool table, they think of the game 8-Ball pool. While this is undeniably the most popular of the many games to be played (at least in America), there are others out there for those who are bored with the rules. Here are some of the other varieties.

The pool table provides an arena for many different games, but the most popular of these games is the 8-ball pool. If you are tired of this game and want to try some other varieties, you will be glad to know that they are out there. Most of them are quite more obscure than the popular 8-ball version, but they can be just as fun when everyone is familiar with the rules of the Table Games. The games below require pockets, but there are quite a few games that can also be played without pockets.

Next to 8-Ball, this is one of the most popular games to play in America on a pool table. The game requires the use of 9 balls, all numbered. The players must shoot for the ball with the lowest number, which starts on the 1-ball and moves up from there. The game continues until there are only 9 balls left, with the winner as the one who drops it first.

This variation requires 15 numbered balls along with the use of the white cue ball. When it’s a player’s turn, he has the opportunity to shoot a ball on the table. The catch is that he must call the shot first, and specify both the ball and the pocket he intends to shoot it in. The game ends when there is only one ball left. At that point, the other 14 balls are re-racked. The player must try to break the balls while lowering the last remaining ball. This variation of the game is sometimes also known as 14.1 continuous.

This variation of the game plays like something similar to air hockey or football, except using the pool table instead of an ice rink or a field. Of course, in this game there is no attempt to block in real time, although the strategy may consist of setting up obstacles in front of your goal. Each player chooses a pocket at the other end of the table. The game then consists of scoring as many points as possible by sinking balls into that pocket.

Snooker is the English version of 8-Ball, in terms of relative popularity. In recent years, the game has also gained increasing popularity in America. The game requires the use of 21 colored balls and a white ball. 15 of the balls are red, while the remaining balls are different in color, using yellow, black, pink, blue, brown and green. The red balls count as a single point each, while the others vary in value from 2 to 7 points per piece. Players must first sink a red ball before going for other colors. The game ends when a player has no clear shot.

Read our latest post Someone forgot to put a hole in my pool table!